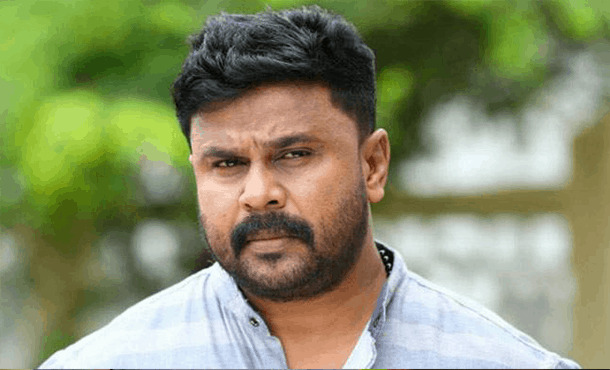 Dileep is an Indian Film Actor, Producer, Businessman and Playback Singer. He was born on 27 October 1968 in Desam, Aluva, Kerala, India. Dileep Born name is Gopalakrishnan Padmanabhan Pillai. He mainly works for Malayalam Film Industry and established himself as Most popular & Commercial successful Actor. He has worked more than 130 Movies in his acting career with commercial success.

Dileep was born in Desam, Aluva, Kerala, India on 27 October 1968. His Father Padmanabhan Pillai and His Mother Sarojam. He completed Graduation from Maharaja’s College, Ernakulam (B.A.). Dileep was married to Manju Warrier in 1998 and divorced in 2015. Then Dileep married to Actress Kavya Madhavan in 2016. Dileep has a daughter named Meenakshi. He is Hindu by Religion and His Nationality Indian & Star Sign Capricorn.