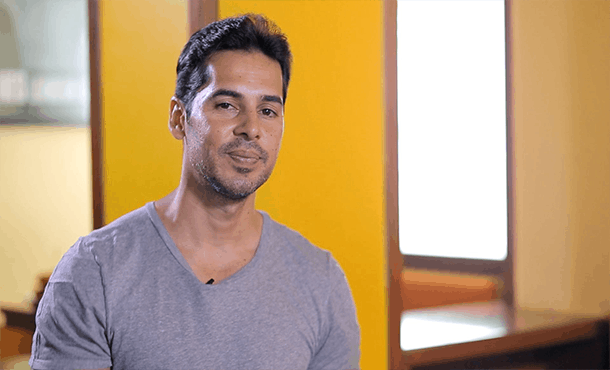 Dino Morea is an Indian Film Actor, Model and Film Producer. He was born on 9 December 1975 in Bangalore, Karnataka, India. Dino Morea works in Tamil, Kannada, Malayalam and Hindi Movies. He was made his on screen debut in Film Pyaar Mein Kabhi Kabhi (1999) and His Tamil Debut Kandukondain Kandukondain (2000). Dino Morea has received Zee Cine Award for Hindi Movie Raaz in 2003.