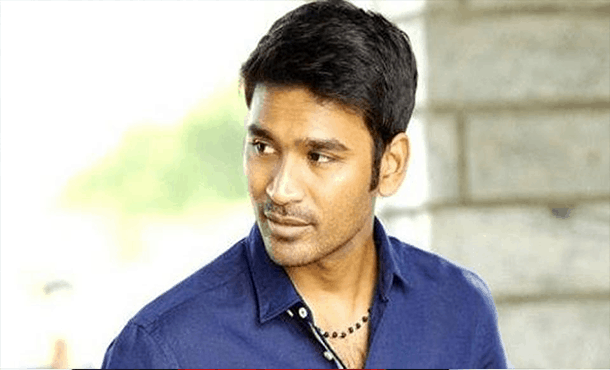 Dhanush is an Indian Film Actor, director, Producer, Writer, Playback Singer, Lyricist and Screenplay Writer. He was born on 28 July 1983 in Chennai, Tamil Nadu, India. Dhanush works in Tamil Film Industry and established himself as a leading & commercial successful Actor. He was made his on screen debut with the film Thulluvadho Ilamai (2002). Dhanush Net Worth US$15 million and His Salary 10-15 Crore Rupees per film.