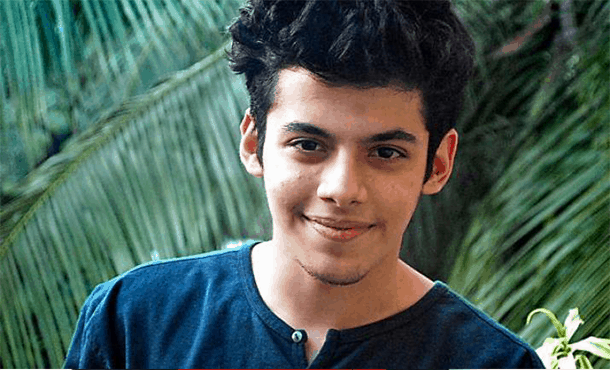 Darsheel Safary was born in Mumbai, Maharashtra, India on 9 March 1997. His Father Mitesh Safary, Actor and His Mother Sheetal Safary. He has a sister named Nejvi Safary. Darsheel Safary has completed under-graduation (Bachelor of Mass Media). He is unmarried and doesn’t have any affairs. Darsheel Safary is Hindu by Religion and His Nationality Indian & Star Sign Pisces. He is the highest paid child actor in Bollywood.