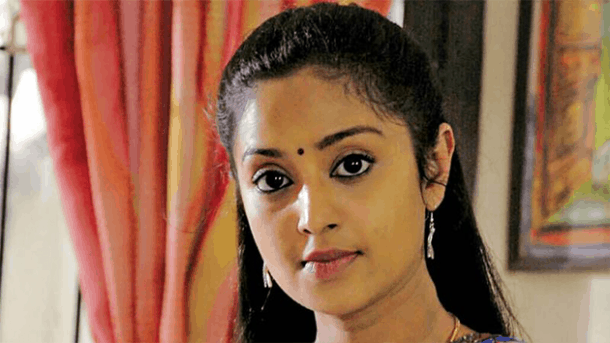 Charmila is an Indian Film Actress. She was born on 2 October 1976 in India. Charmila works in Malayalam, Tamil, Telugu & Kannada Films and Indian Television Serials. She was made her screen debut in Tamil movie Nallathoru Kudumbam (1979). Charmila worked many Films in Different Languages and last seen as Hero’s Mother in 2015 Tami Film Nanbargal Narpani Mandram. apart from films, Charmila also worked many Television Serials and Reality Shows.

Charmila was born into a Malayali Syrian Catholic Family Setted in Chennai. Charmila father Manoharan, Doctor and her mother Haise. She has a younger sister named Angelina. Charmila completed Graduation from Ethiraj College for Women. She is Hindu by Religion and her Nationality Indian.