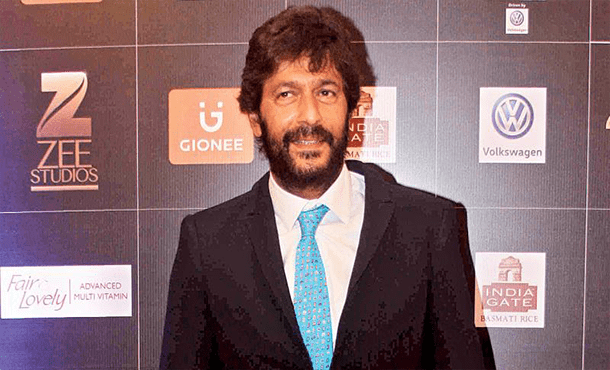 Chunky Pandey is an Indian Film Actor and Model. He was born on 26 September 1962 in Mumbai, Maharashtra, India. Chunky Pandey works in Bollywood movies and has done more than 80 Movies. He was made his on screen debut with the Film Rocky (1981). Chunky Pandey became popular by played three movies including Tezaab, Apna Sapna Money Money and Housefull 2.