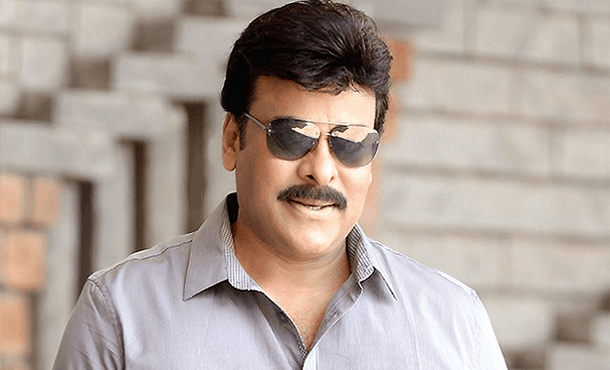 He has received several awards and nominations. He is awarded by Padma Bhushan from the Government of India in 2006. Chiranjeevi has worked many popular movies including Shubhalekha, Vijetha, Aapadbandhavudu, Muta Mesthri, Indra, Shankar Dada MBBS, etc.