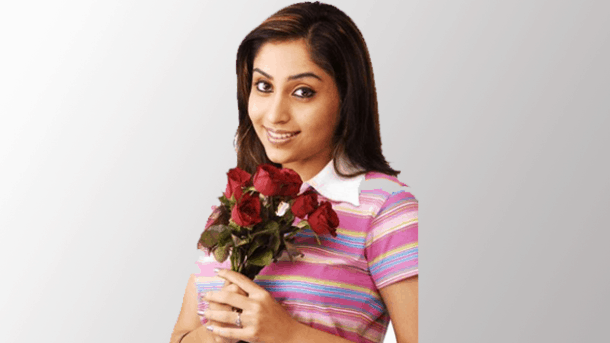 Aishwarya Nag is an Indian Film Actress and former model. She was born on 3 February 1987 in Bangalore, India. Aishwarya Nag works in Kannada Film Industry. She was made her screen debut in Kannada film Neene Neene (2008) as Nandini. Aishwarya Nag has worked many Kannada Language Movies and she last seen in 2015 Film The Gulaabi Street.

Aishwarya Nag Father Nagendra Shenoy and her mother Rajani Shenoy. She completed her Graduation from Bangalore University. She is unmarried. Aishwarya Nag is Hindu by Religion and Her Nationality Indian.