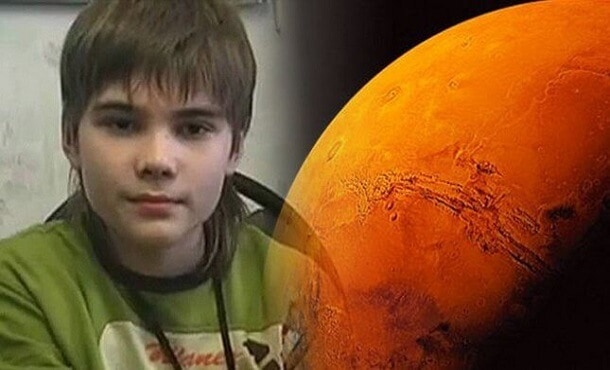 Boriska Kipriyanovich is the boy of Mars. He was born on 11 January 1996 in the District Volzhsk of Russia. He came into the limelight after his allegation that he was born on Mars in his previous birth. Boriska also said that he can recall the incidences happened in his previous birth. His parents work in the medical field. He is otherwise known as Boris Kipriyanovich.

In his childhood days, he was smarter than other kids. 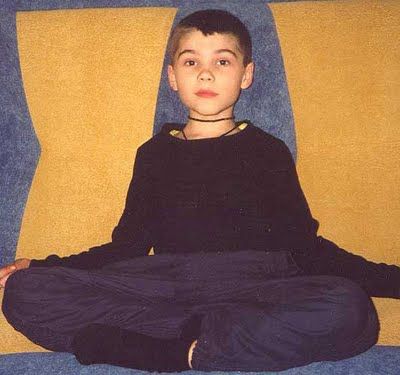 Boriska claims that 1000 years ago, humans lived on the ground surface of the red planet. Due to a huge war, most of the people died and the survivors decided to stay safe underground on Mars. He says that still there is an underground human civilization on Mars.

Although, Boriska said that unlike oxygen dependent earth humans, Mars humans who lived since 1000 years ago inhaled CO2 and exhaled O2.

Boriska said that the evolution of human species and its secrets are hidden behind the Great Sphinx statue in Giza.