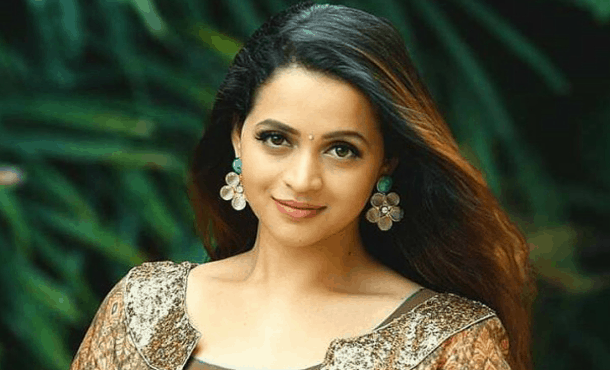 Her Birth Name is Karthika Menon better known by her stage name Bhavana or Bhavana Menon is Very popular Dancer and Film Actress. She works in Tamil, Telugu, Malayalam and Kannada Film Industry. Bhavana Menon was made her screen debut with popular commercial successful movie Nammal (2002), which won her Two Awards for Best Female Debut.

Bhavana Menon Father G. Balachandran, Died; worked as an assistant Cinematographer and her mother Pushpa. She has one brother Jaydev. Bhavana had her primary education from Holy Family Convent Girls School, Thrissur, Kerala, India. Actress Bhavana Menon is Married to Kannada Film Producer, Naveen on January 22, 2018. She belongs to a Hindu family and Her Zodiac Sign is Gemini.