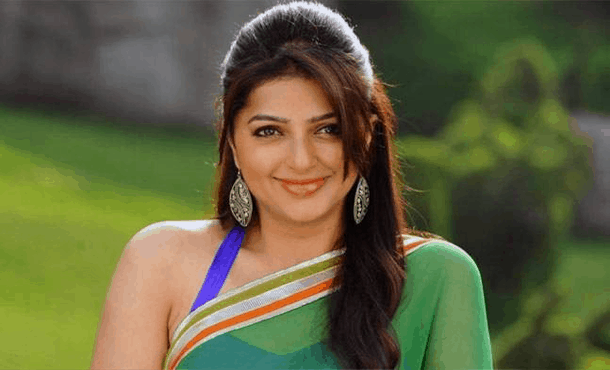 She was made her screen debut in Telugu Film Yuvakudu (2000) and her First Tamil Film Badri (2001). Bhumika Chawla first got success to played her second Telugu Movie Kushi (2001), which won her Filmfare Award for Best Actress.

Bhumika Chawla another most popular film such as Tere Naam (2003), He worked this film alongside with Actor Salman Khan. She last seen as Jayanti Gupta on Hindi Movie M. S. Dhoni: The Untold Story. Bhumika Chawla Married to Bharath Thakur in 2007.