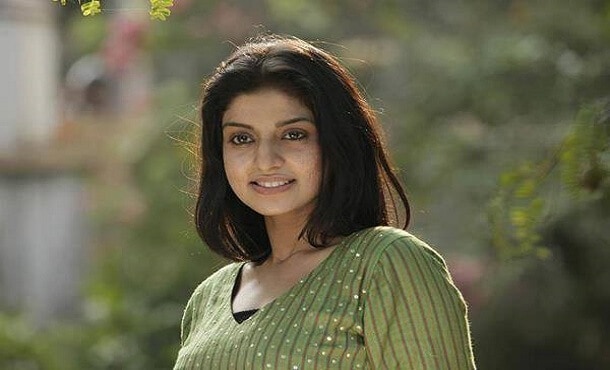 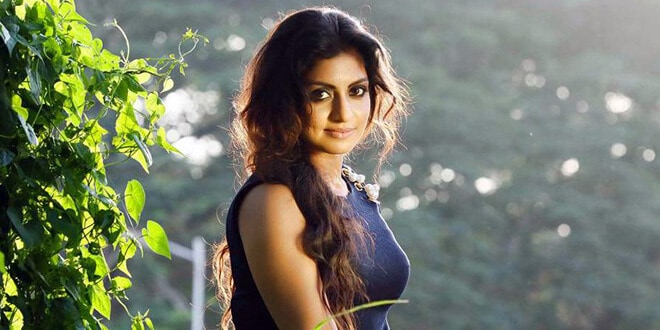 Athmiya is an Indian actress as well as a model. who acts mainly in Tamil & Malayalam films. She made her acting debut through the movie ‘Manam Kothi Paravai’ in 2012. Her Mollywood debut film is Rose Guitarinaal (2013). 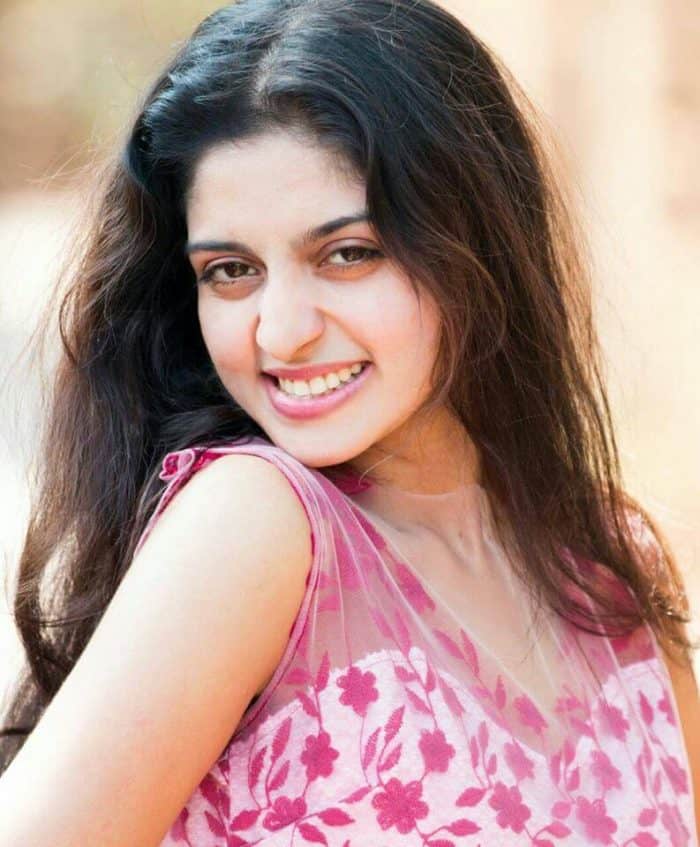 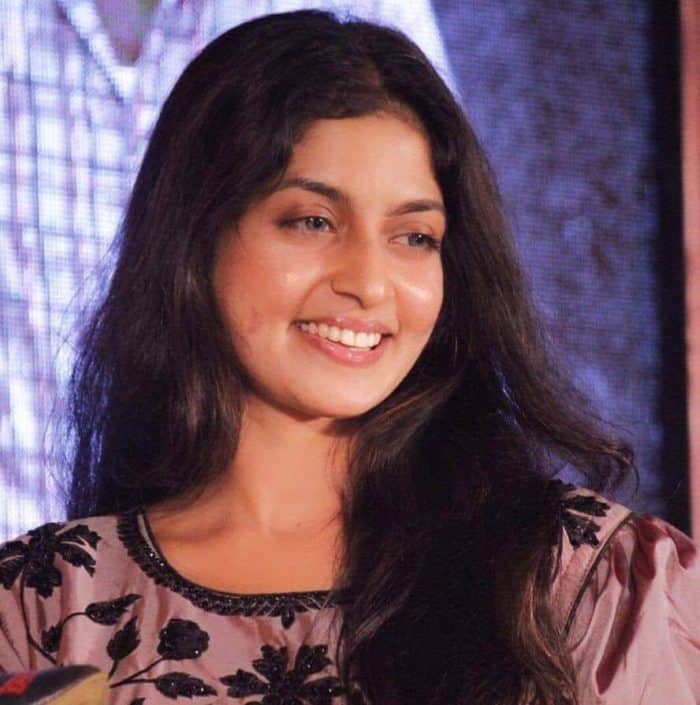