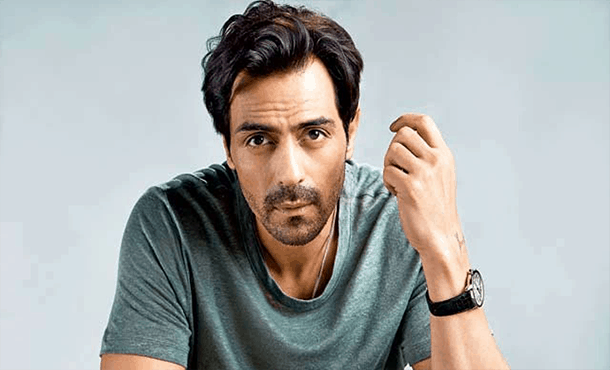 Arjun Rampal is an Indian Film Actor, Model, Film Producer and Television Host. He Was born on 26 November 1972 in Jabalpur, Madhya Pradesh, India. Arjun Rampal works in Bollywood Film Industry and established himself as a leading & commercial successful Actor of Bollywood. Arjun Rampal Net Worth US$15 million and His Salary 7-8 Crore Rupees per film.

Arjun Rampal was born in Jabalpur, Madhya Pradesh, India on 26 November 1972. His Father Amarjeet Rampal and his Mother Gwen Rampal, Teacher. He has a younger sister named Komal.. Arjun Rampal married to Model Mehr Jesia in 1998. The couple have two daughters named Maahika and Myra.