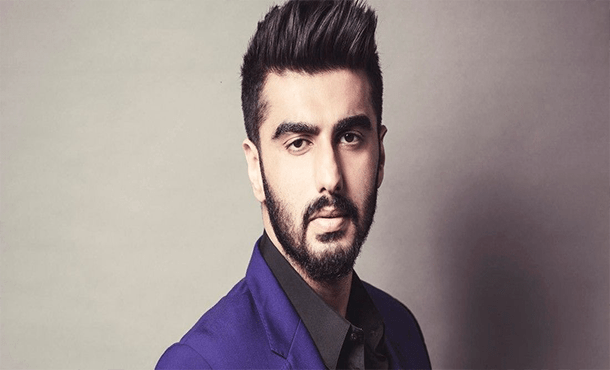 Kapoor is an Indian Film Actor. He was born on 26 June 1985 in Mumbai, Maharashtra, India. Arjun Kapoor works in Bollywood Film Industry and He established himself as a leading & commercial successful Actor of India. He was made his on screen debut with the Hindi Film Ishaqzaade (2012) as Parma Chauhan. Arjun Kapoor rose to famous for his films including Gunday (2014), 2 States (2014), Finding Fanny (2014), KI & Ka (2016), Half Girlfriend (2017). Arjun Kapoor now appearing on Film Mubarakan (2017) and Kaneda (2018). Arjun Kapoor also performs 16th IIFA Awards and Fear Factor: Khatron ke Khiladi Television Show as Host. He has received several awards for best Actor.

Arjun Kapoor is unmarried. He is in relationship with Actress & Rumour Malaika Arora. Arjun Kapoor had an affair with Arpita Khan, Sister of Salman Khan. Arjun Kapoor Net Worth US$10 million and His Salary 3-5 Crore Rupees Per film. He is Hindu by Religion and His Nationality Indian & Star Sign Cancer. Let’s Read Arbaaz Khan  Biography.