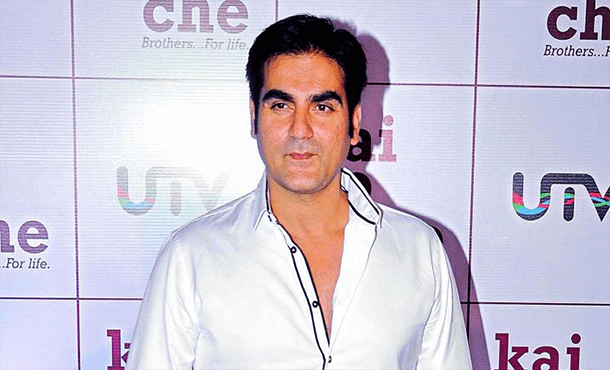 Arbaaz Khan is an Indian Film Actor, Producer and Film Director. He was born on 4 August 1967 in Pune, Maharashtra, India. Arbaaz Khan mainly works in Bollywood Film Industry and established himself as a leading Actor. He was made his on screen debut with the film Suryavanshi (1992) as Amar Singh. Arbaaz Khan rose to famous for films Daraar (1996), Pyaar Kiya To Darna Kya (1998) etc.