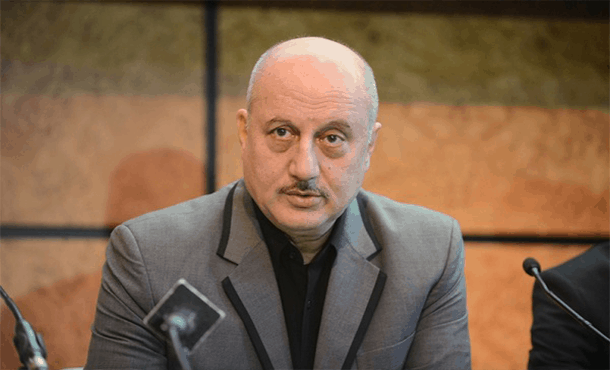 Anupam Kher was born in Shimla, Himachal Pradesh, India on 7 March 1955. His Father Late Pushkarnath Kher, Clerk in the Forest Department and his mother Dulari Kher. He has a younger brother named Raju Kher, Actor. Anupam Kher completed his Graduation in Theatre Drama from National School of Drama, New Delhi, India. Anupam Kher first married to Madhumalati and they divorced. Then Anupam Kher married to Actress Kirron Kher in 1985. Anupam Kher has a son Sikandar Kher. He is Hindu by Religion and His Nationality Indian & Star Sign Pisces.