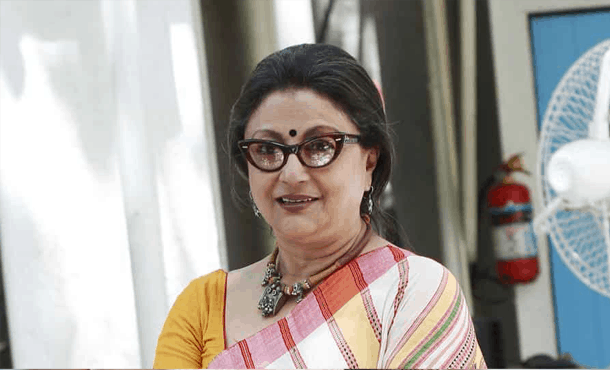 Aparna Sen is an Indian Film Actress, Film Director and Screenwriter. She was born 25 October 1945 in Calcutta, Bengal Presidency, British India. Aparna Sen works in Bengali, Bollywood Movies. She was made her screen debut in 1955 Bengali Movie Mejo Bou.

Aparna Sen has acted Many popular movies such as 36 Chowringhee Lane, Paroma, Sati, yugant, Mr. Mrs. Lyer, 15 Park Avenue, Kitni Mrinalini & Arshinagar” all these films nominated filmfare Best Actress Awards. She established herself as one of the leading & commercial successful Actress of India. Aparna Sen Awarded by ‘Padma Shri” the fourth Highest Civilian Award by the Government of India in 1987.