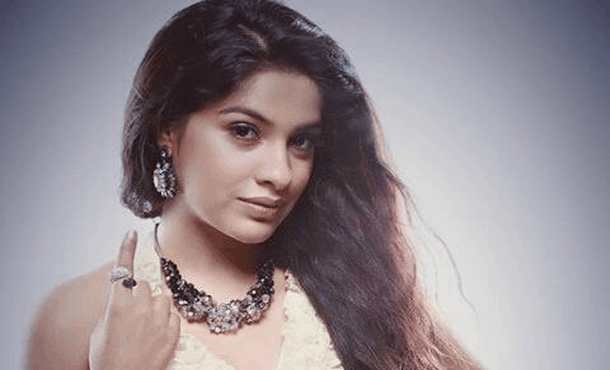 Archana Kavi is an Indian Film Actress and Television Presenter. She was born 4 January 1990 in New Delhi, India. Archana Kavi works in the South Indian Film Industry as well as Malayalam, Telugu, and Tamil Movies.