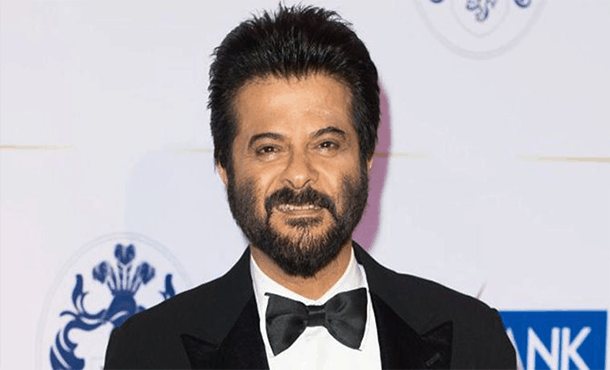 Anil Kapoor is an Indian Film Actor and Producer. He was born on 24 December 1956 in Mumbai, Maharashtra, India. Anil Kapoor works in Bollywood Film Industry and He established himself as a leading & Commercial successful Actor of India. He has received several awards including Twice National Film Awards and Six Filmfare Awards. Anil Kapoor was made his on screen debut with the Hindi Movie Hamare Tumhare (1979). His most popular Movies including Meri Jung (1985), Mr. India (1987), Virasat (1997), Taal (1999), Pukar (2000), Dil Dhadakne Do (2015) etc.