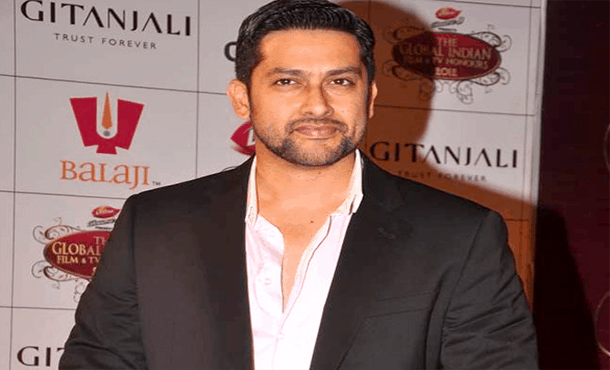 Aftab Shivdasani is an Indian Film Actor and Film Producer. He was born on 25 June 1978 in Mumbai, Maharashtra, India. Aftab Shivdasani works in Bollywood Film Industry and established himself as a popular Actor. He was made her on screen debut with the Hindi Movie Mr. India as Child artist and his lead role film Mast.

Aftab Shivdasani was born in Mumbai, Maharashtra, India on 25 June 1978. His Father Name Prem Shivdasani and his mother Putli Shivdasani. He has an elder sister named Afsana Shivdasani. Aftab Shivdasani completed his Bachelor of Commerce from H.R. College of Commerce Economics, Mumbai. His House Address is 22, Mistry Court, Opposite CCI Club, Churchgate, Mumbai-20.