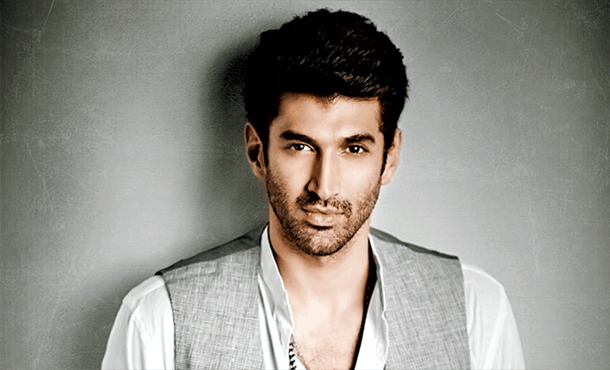 Aditya Roy Kapur is an Indian Film Actor and Video Jockey (VJ). He was born on 16 November 1985 in Mumbai, Maharashtra, India. Aditya Roy Kapur works in Bollywood Film Industry and Channel V as a Vj. He was made his on screen debut with Film London Dreams (2009). Then He worked Two films as supporting films including Action Replayy (2010) and Guzaarish (2010). Aditya Roy Kapur Net Worth US$8 million and His Salary 4 Crore Rupees Per film.