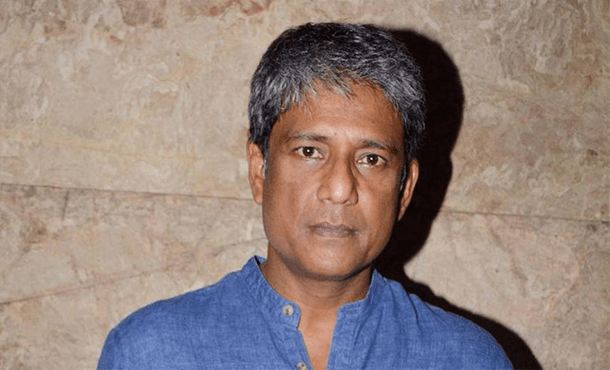 Adil Hussain is an Indian Film Actor. He was born on 5 October 1963 in Goalpara, Assam, India. Adil Hussain works in Indian Film and Television Industry. He was made his on screen debut in TV Series Jasoos Vijay (2003-2003) as Vijay and his Hindi Film Debut Kaminey (2009) as Flight Purser. Adil Hussain received Two National Film Awards for Films Mukti Bhawan and Maj Rati Keteki. His Most popular films such as Lessons in Forgetting, Raag: The Rhythm of Love, Main Aur Charles and Maj Rati Keteki etc.