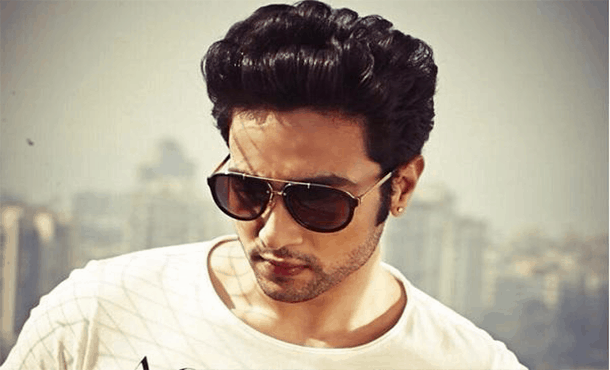 Adhyayan Suman is an Indian Film Actor. He was born on 13 January 1988 in Mumbai, India. Adhyayan Suman works in Bollywood, Tamil Telugu Movies. he was made his on-screen debut with the Hindi Film Haal-e-Dil (2008) as Rohit, for which he won Filmfare Award and Stardust Awards. Adhyayan Suman has worked many popular films including Raaz – The Mystery Continues, Jashnn, Himmatwala, Heartless, Ishq Click, etc.

Adhyayan Suman was born in Mumbai, India on 13 January 1988. His Father Shekhar Suman, Actor, and his mother Alka Suman. He had a brother Late Aayush Suman. Adhyayan Suman is unmarried. He had affairs with Kangana Ranaut, Ariana Ayam, and Sara Loren. Let’s Read Abhishek Bachchan Biography.