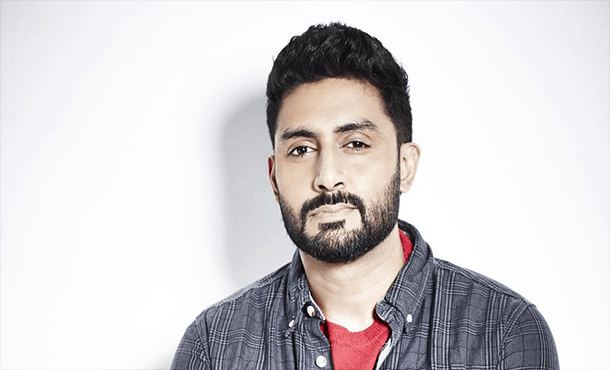 Abhishek Bachchan married to Actress Aishwarya Rai in 20 April 2007. The couple have a daughter named Aaradhya, born in 2011. Abhishek Bachchan Net Worth US$30 million and his Salary 10-12 Crore Rupees per film.