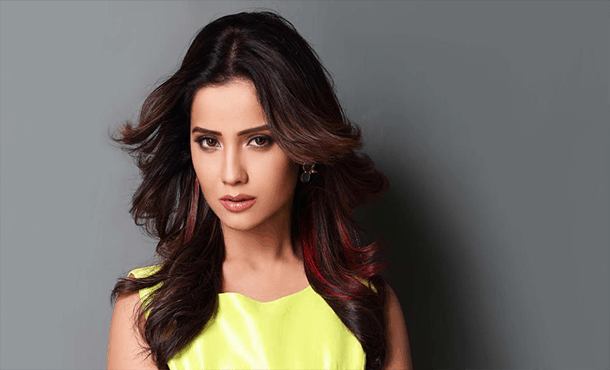 Adaa Khan is an Indian Television Actress and Former Model. She was born on 12 May 1989 in Mumbai, Maharashtra, India. Adaa Khan works in Indian Hindi Television Serials. She was made her screen debut in Sony Entertianment TV Channel Series Palampur Express (2009). She has worked many popular Television Serials such as Behenein, Naagin and Amrit Manthan, all these serial nominated her Awards & Nominations. Adaa Khan is best known for her worked shows Behenein as Aakashi, Amrit Manthan as Rajkumari Amrit, Piya Basanti Re as Piya, Naagin as Shesha and Pardes Mein Hai Mera Dil as Aahana.