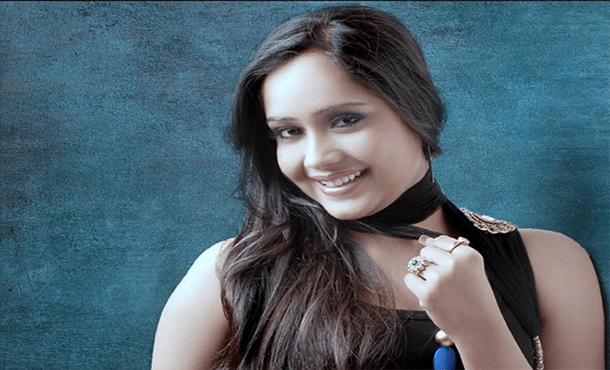 Aasiya Kazi is an Indian Television Actress and Model. She was born on 12 December 1991 in Mumbai, India. Aasiya Kazi works in Indian Hindi Television Serials. She was made her screen debut in Imagine TV Series Bandini (2009-2011). She worked many Television Serial and last see in 2016 Serial Box Cricket League.