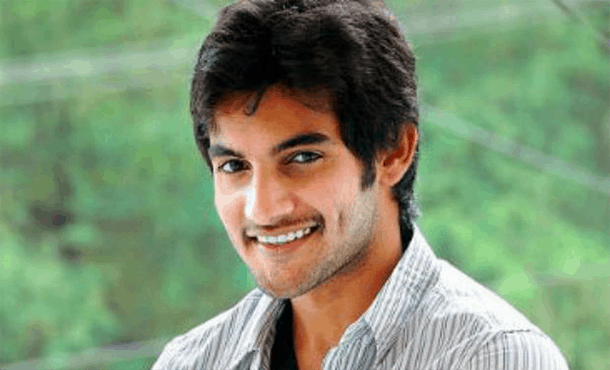 Aaditya Pudipeddi better name by as Aadi is an Indian Film Actor. He was born on 23 December 1987 in Madras, Tamil Nadu, India. Aadi Works in Telugu, Tamil, Malayalam, Kannada Movies. She was made her on-screen debut with the Film Prema Kavali (2011) as Srinu, for which he won Filmfare Awards, CineMAA Awards, SIIMA Awards for Best Actor. Aadi has worked many popular films such as Prema Kavali, Garam, Rough, Galipatam, Shamanthakamani etc.

Aadi was born in Madras, Tamil Nadu, India on 23 December 1987. His Father Sai Kumar and his mother Surekha. P.J. Sharma is his Grand Father and P. Ravi Shankar Aadi’s Uncle. He completed his graduation from Bhavans Vivekananda College. Aadi married to Aruna. He is Hindu by Religion and His Nationality Indian & Star Sign Not Known. Let’s Read Yukti Kapoor  Biography.