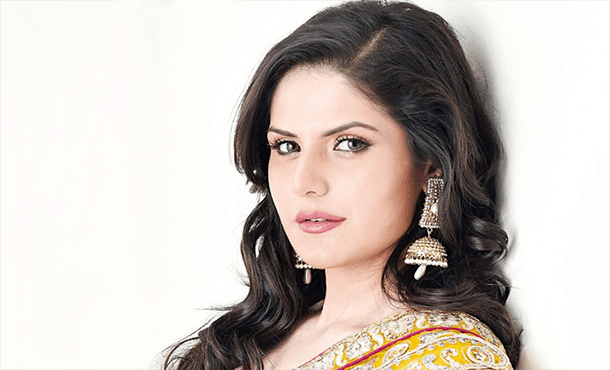 Zareen Khan is an Indian Film Actress and Model. She was born on 14 May 1987 in Mumbai, Maharashtra, India. Zareen Khan work sin Bollywood, Tamil and Punjabi Film Industry and established herself as a most popular Actress. She was made her on screen debut with the Hindi Movie Veer (2010), for which she received Zee Cine Award for Best Female Debut.