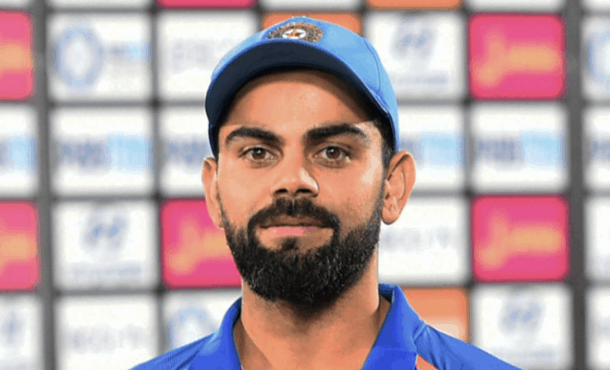 Virat Kohli is an Indian International Cricketer. He was born on 5 November 1988 in Delhi, India. Virat Kohli is currently captain of the Indian National Team. He is world popular Batsman, who plays as Right-handed batsman and consider as one of the best batsmen in the world. Virat Kohli was made his cricket debut in 18 August 2008 against Sri Lanka. He plays for the Royal Challengers Bangalore in the IPL Tournament.