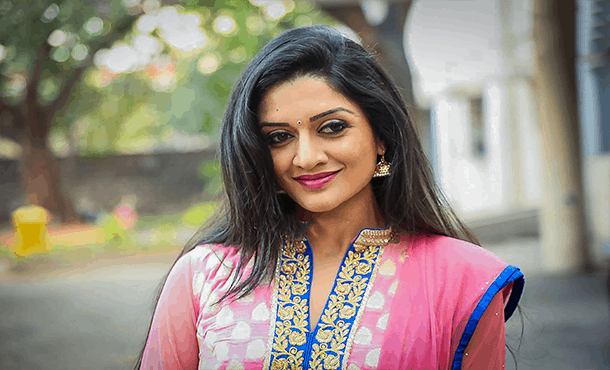 Vimala Raman is an Indian Film Actress and Model. She was born on 23 January 1982 in Sydney, New South Wales, Australia. Vimala Raman works in Tamil, Malayalam, Hindi, Telugu and Kannada Movies. She was made her screen debut in Tamil Film Poi (2006) and her Malayalam Debut Film Time (2007). She worked in many Movies and last seen as Padmavati Devi in 2017 Telugu Movie Om Nao Venkatesaya.