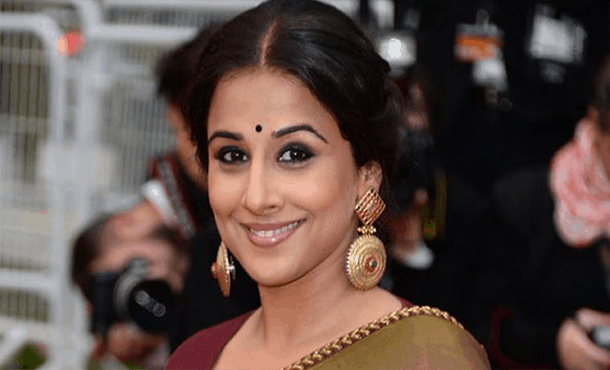 Vidya Balan is an Indian Actress. She was born on 1 January 1979 in Chembur, Mumbai, India. Vidya Balan works in Bollywood Film Industry. She is very popular and highest-paid Bollywood Celebrities. Vidya Balan has received Many Awards such as one National Film Award, five times Filmfare Awards, five times Screen Awards. Vidya Balan is awarded the Padma Shri by the Government of India in 2014. She was made her screen debut in Hindi Film Hum Paanch (1995).