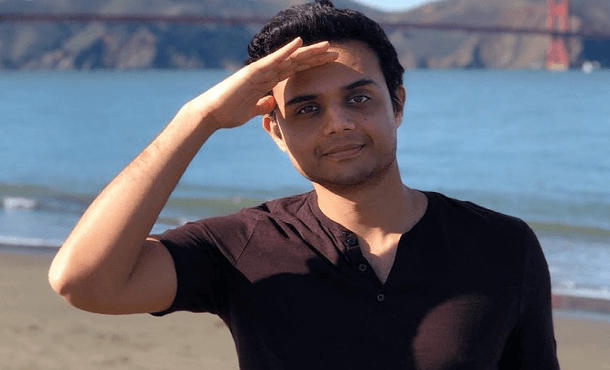 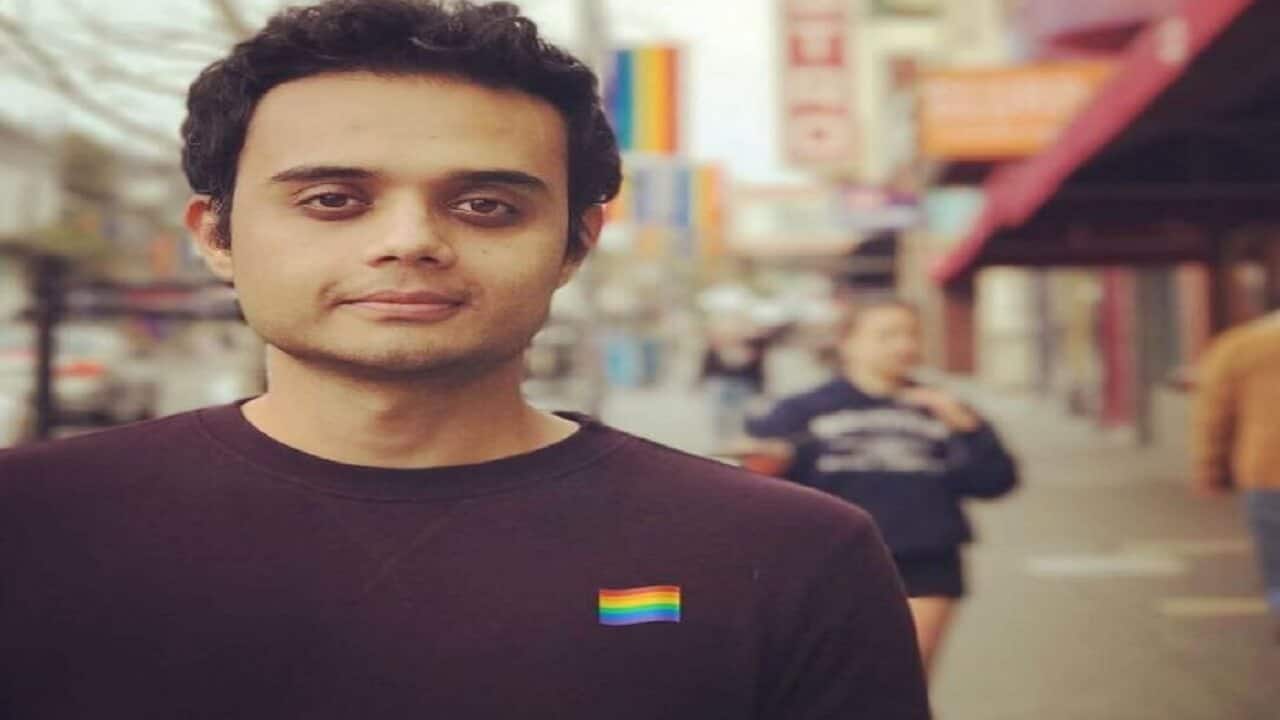 Since August 2018, he works as a development associate in INE Entertainment, California and development intern in Foundation Films. He debuted as an actor, director, writer and producer in the English film Life, Somewhere (2010). His father Mithun Chakraborty and mother Yogeeta Bali are the veteran Bollywood actors. 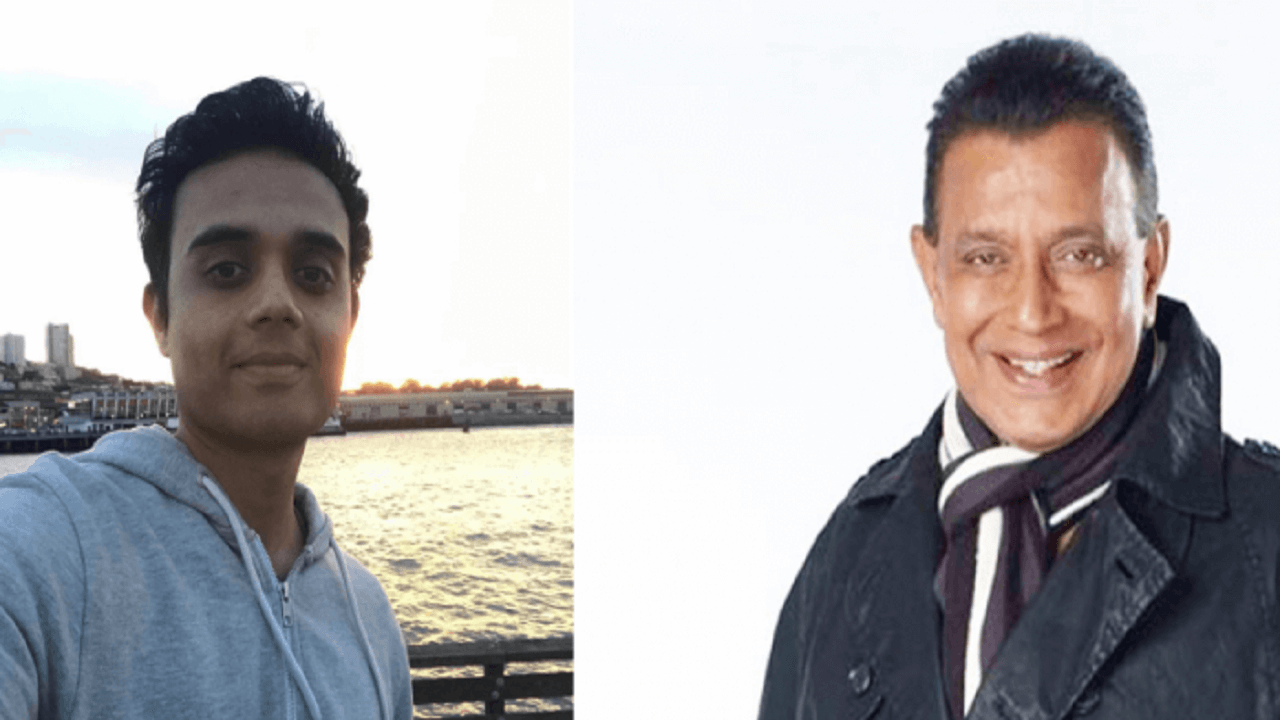 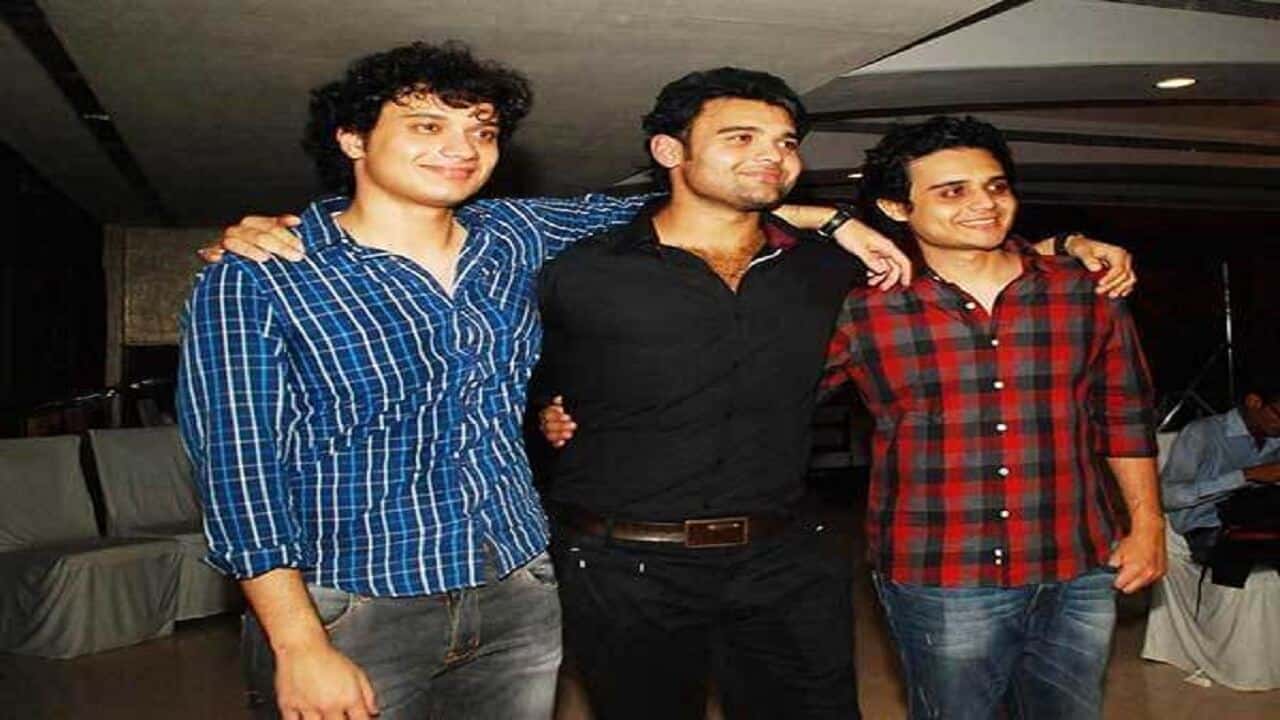 Ushmey’s foster sister Dishani Chakraborty is an actress who featured as the lead in the Ushmey’s short film Holy Smoke! (2017). 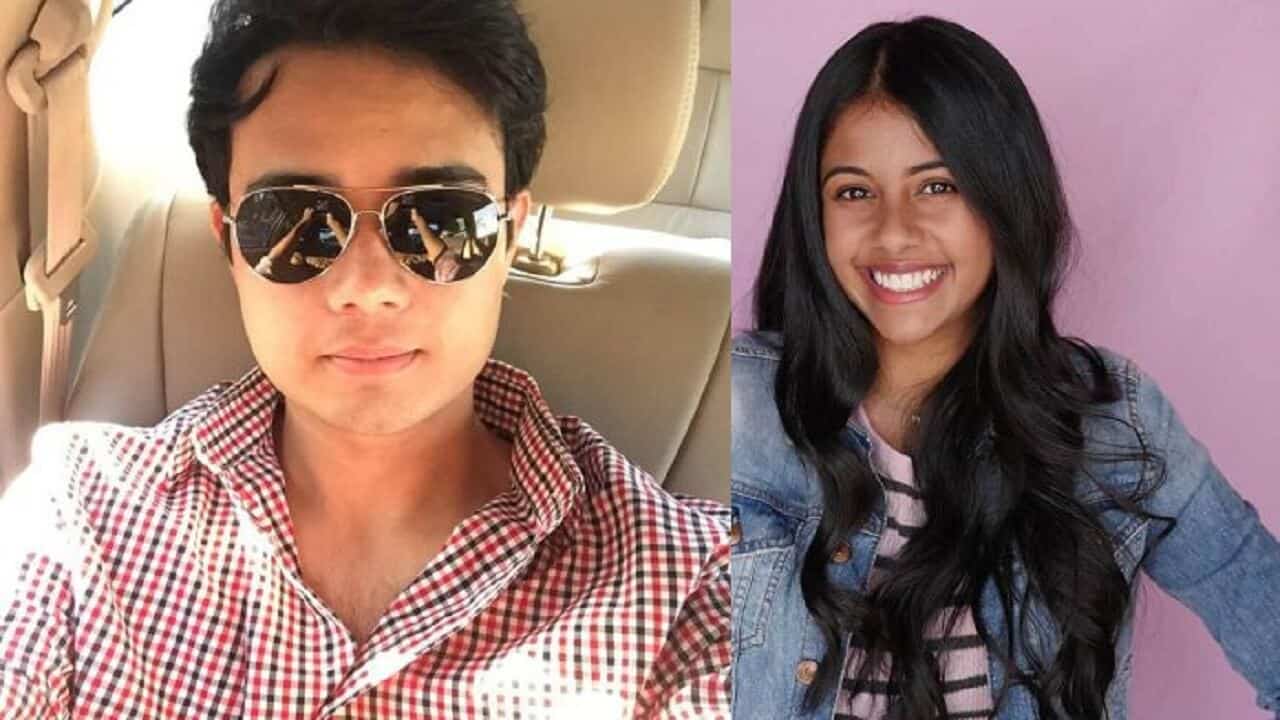