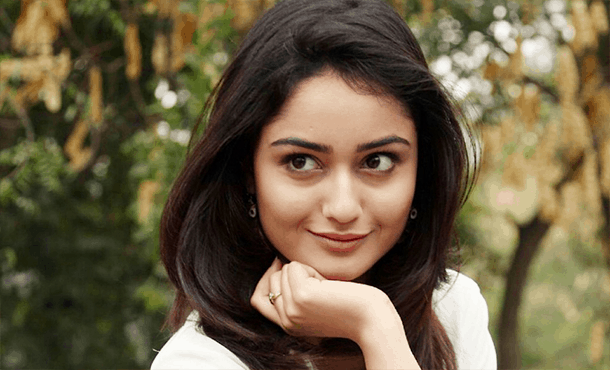 Tridha Choudhury is an Indian Film and Television Actress. She was born on 22 November 1989 in Kolkata, West Bengal, India. Tridha Choudhury works in Bengali, Telugu Films and Hindi Television Serials. She was made her screen debut in Bengali Film Mishawr Rawhoshyo (2013) as Rini and her Telugu Debut Surya vs. Surya (2015). Tridha Choudhury mae her Television Debut Dahleez (2016) as Swadheenta Ramakrishnan. She received Star Plus Niyi Soch Award for Best Actress.