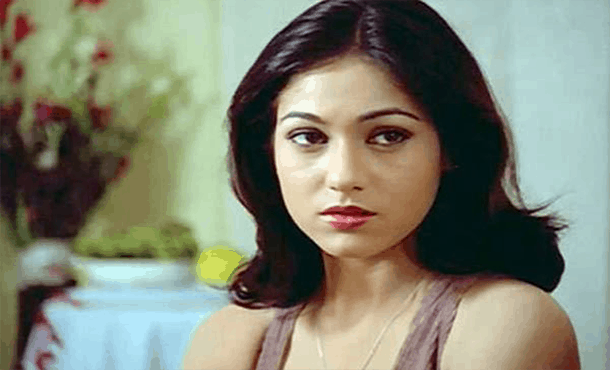 Tina Ambani is an Indian Film Actress and model. She was born on 11 February 1957 in Mumbai, India. Tina Ambani works in Telugu, Hindi, Tamil, Malayalam Movies. She was made her screen debut in Film Des Pardes (1978) as Gauri. Tina Ambani has been worked on many movies in different languages and last seen as Sohni in 1991 film Jigarwala. Tina Ambani also the very popular model, she is a winner of Femina Teen Princess India 1975.