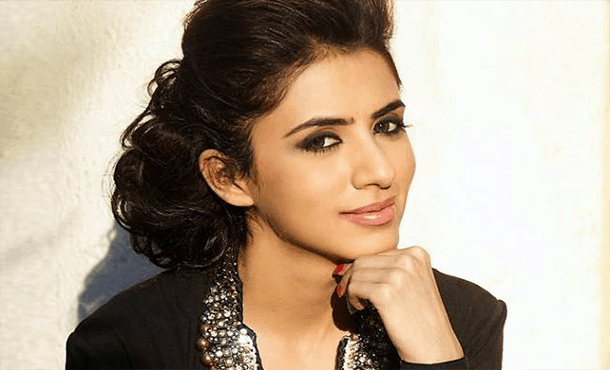 Swati Kapoor is an Indian Film Actress and Former Model. She was born in Kanpur, Uttar Pradesh, India. Swati Kapoor works in Punjabi-Hindi Movies and Television Serials. She was made her on screen debut with the TV Serial Kaali – Ek Agnipariksha (2010-2011) and Her Film Debut Mr & Mrs 420 (2014). Swati Kapoor established herself as a very popular and Most Successful Actress. Swati Kapoor made her Hindi Debut film Fuddu in 2016.