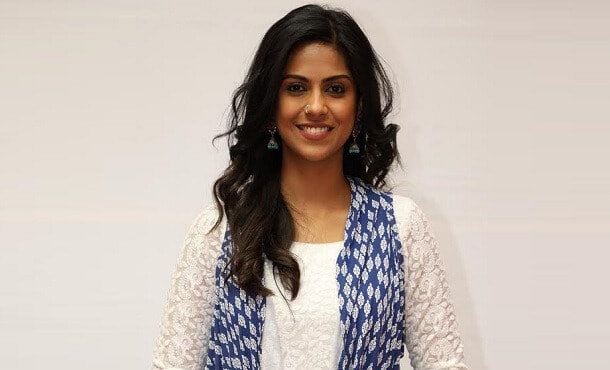 Swarda Thigale is an Indian Actress. She was born on 29 October 1993 in Pune, Maharashtra, India. She mainly works in Marathi, Hindi Television Serials and Films. Swarda studied Fergusson College, Pune from where she completed her graduation. Swarda Thigale started her acting career with Marathi TV Serial ‘Majhe Mann Tujhe Jhale’ (2013) and Her Hindi Serial Debut ‘Savitri Devi College & Hospital’ (2017). She played her lead role debut in Marathi Film ‘Thod Tuza Thoda Maza’ (2013). She has worked with many films and Television serials in Marathi and Hindi Languages. Alongwith, She is a very talented and most popular actress for her mind-blowing acting.

Swarda Thigale Age 29 Years Old, She born in Pune, Maharashtra, India. Her Father Name Dr. Rajendra Thigale and Her Mother Name Not Known. Swarda Thigale is Unmarried and Not Dating Anyone. She belongs to the Hindu family and Her Zodiac Sign is Scorpio.