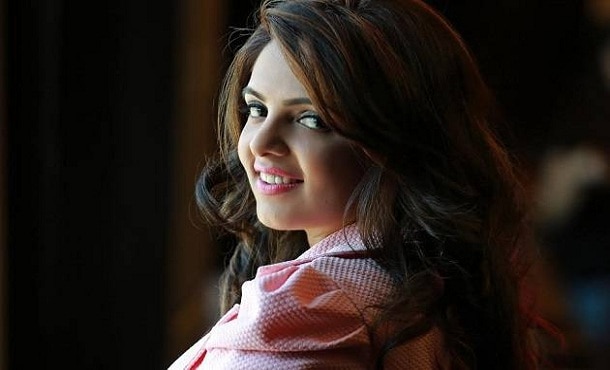 Sugandha Mishra is an Indian Singer as well as a Dancer. She also works as a Playback Singer, Television Presenter, Television Personality, Comedian & Film Actress. Sugandha was born on 23 May  1988 in Jalandhar, Punjab, India. She started her career as Radio Jockey in Big FM 92.7. Sugandha got more fame from ‘The Kapil Sharma show‘ as a role of Vidyawati. She is well known for her work in Bollywood and Tv Cinema. Sugandha Mishra has made a remarkable entry in Comedy World with the ‘Comedy Circus‘ Show. She also has sung songs in many Bollywood Movie like Shree and Kamaal Dhamaal Malamaal.

Sugandha Mishra has been born and brought up in the land of Punjab. She got training in Classical Music by her forefather Pandit Shankar Lal Mishra. The musical blood flows in her family because of Sugandha is the fourth generation of her family into singing. she also belongs to the Indore Gharana. She became the third runner-up with her participation in the famous singing reality show “Zee Hero Honda-Sa Re Ga Ma Pa Singing Superstar” on 13  August 2010. She was also the finalist of “The Great Indian Laughter Challenge”.

Sugandha Mishra Father has Santosh Mishra and her mother has Savita Mishra. Her Brother and Sister name are not known. She has already completed a master degree in music from Guru Nanak Dev University (GNDU). She is pursuing a doctorate in Music from Amritsar Apeejay College of Fine Arts, Jalandhar. At Present Time she has Unmarried and No Boyfriend her.