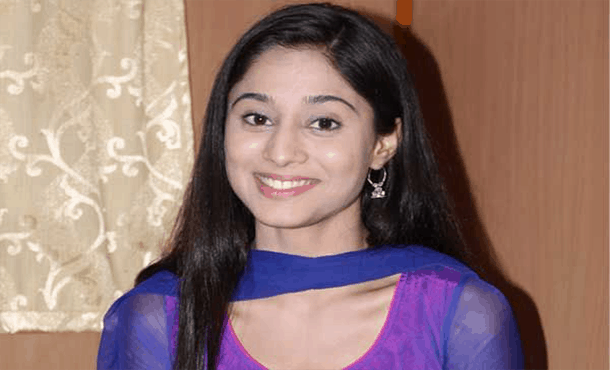 Soumya Seth is an Indian Television Actress. She was born on 17 October 1989 in Varanasi, India. Soumya Seth works in Hindi Television Serials such as Star Plus, Channel V, Bindass, MTV and Colors TV. She was made her screen debut in Star Plus TV Serial Navya…Naye Dhadkan Naye Sawaal (2011-2012) as Navya Anant Bajpai. This Debut Series Acting role Recevied Big Television Awards and Indian Telly Awards.

Soumya Seth was born in Varanasi, Uttar Pradesh, India on 17 October 1989. Her Father Kamal Seth, a businessman and her mother Annu Seth. She has a younger sister Prakriti Seth and a younger brother named Karthika Seth. Soumya Seth is engaged with Arun Kapoor. She is Hindu by Religion and her Nationality Indian & Star Sign Libra. Let’s Read Smita Bansal  Biography.