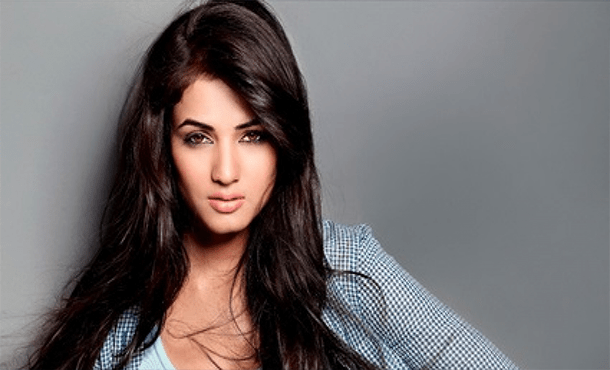 Sonal Chauhan is an Indian Actress, Model and Singer. She was born on 16 May 1987 in Delhi, India. Sonal Chauhan works in Telugu and Bollywood Film Industries. She was made her on screen debut with Hindi Movie Jannat (2008) and Her Telugu Debut Rainbow Released in same year. Sonal Chauhan received Filmfare Award for Best Female Debut for the Hindi Film Jannat. She also a playback singer, sung a Hindi film song kaise Bataoon on film 3G.

Sonal Chauhan was born on 16 May 1987 in Muzaffarnagar, Uttar Pradesh, India on 16 May 1987. Her Father Raghuraj Singh Chauhan and Her Mother Shivani Chauhan. She has two sisters named Himani Chauhan & 1 more and an elder brother name not known. Sonal Chauhan completed Philosophy Honours at Gargi College, New Delhi. She is unmarried. Sonal Chauhan had relationship with Actor Neil Nitin Mukesh and Sahil Zaroo. She is Hindu by Religion, Her Nationality Indian and Star Sign Taurus. Let’s Read Sakshi Chaudhary  Profile.