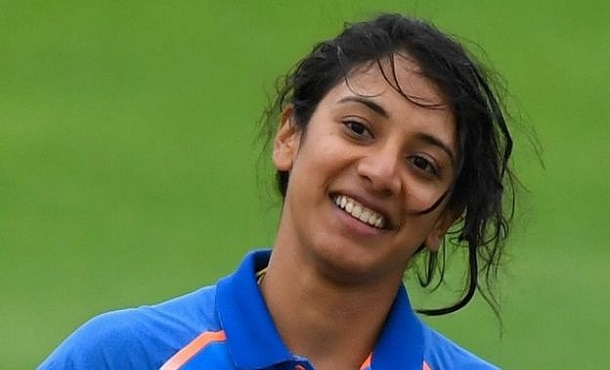 Smriti Mandhana is fastest left arm batsman of Indian Women Cricket Team. No any player in Indian women cricket that can play fast from her. She is the opening batsman of Indian women cricket team. She is only one player that scored the fastest fifty in women’s T20. Mandhana was awarded by Arjun Puraskar by Government of India in 2018. in this Article, we know about her height, weight, family, Body Figure, Boyfriend, Career, wiki and more.

Smriti Mandhana is more famous in the Indian cricket team for her cute and charming face. According to her Father, If she did not a cricketer, She would have been a Chef. She is the first women in Indian Women Cricket Team, that made 200 Runs in Domestic Cricket. She was made her Debut in One day Cricket on 10 April 2013 against Bangladesh. Also in Test Cricket on 13 August 2014 against England and T20 Cricket on 5 April 2013 against Bangladesh. Only Two Indian women Player Smriti Mandhana and Harmanpreet Kaur were signed up for Big Bash League in 2016.

When Mandhana was only 9 years old, She was Selected in Maharashtra under-15 Team. And at the Age of 11 years, She was selected in Maharashtra under-19 team. She was the second player after Mithali Raj to score fastest 1000 runs in T20. Mandhana skipped her 12th board examination for world T-20 Tournament. She made her first ODI Century against Australia in 2016. In this Match, Mandhana Scored 102 runs on 109 Balls in Hobart. She wears the same number of jersey (18) as Virat Kohli. Mandhana is the brand ambassador for POWER brand of Bata.