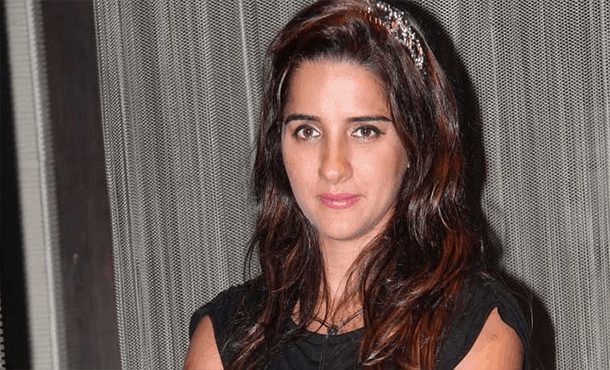 Shruti Seth is an Indian Film and Television Actress & TV Video Jockey (VJ). She was born on 18 December 1977 in Mumbai, Maharashtra, India. Shruti Seth works in Hindi, Telugu, Tamil Movies and Hindi Television Serials. She was made her screen debut in Film Aaisa Bhi Hota Hai Part II (2003) and her Television Debut Maan (2001-2002) as Khushi. Shruti Seth most popular Films Fanaa (2006) and Slumdog Millionaire (2008). She has hosted for many Television Shows like Comedy Circus Series.

Shruti Seth was born in Mumbai, Maharashtra, India on 18 December 1977. Her Father name not known and her mother name not known. Shruti Seth completed Degree in commerce & economics from St. Xavier’s College, Mumbai. She married to Director Danish Aslam in 10 October 2010. The couple blessed with a daughter named Alina Aslam. She is Hindu by Religion and her Nationality Indian & Star Sign Sagittarius. Let’s Read Shritama Mukherjee  Biography.