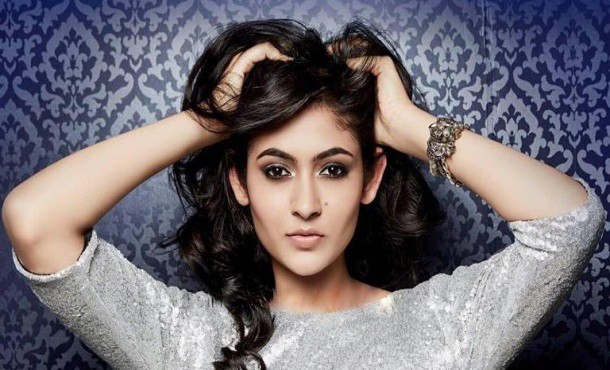 Shivangi Khedkar is one of the upcoming actresses of 2019. She got an opportunity to debut in the Telugu film Ashwamedham under the directional credits of Nitin G. Actor Dhruva Karunakar plays a lead role with her. She worked as a model before Ashwamedham debut.

1. Shivangi is the winner of the pageant show Miss Pimpri Chinchwad 2012.

2. In April 2019 Shivangi’s photo featured in the cover page of Meri Saheli magazine. 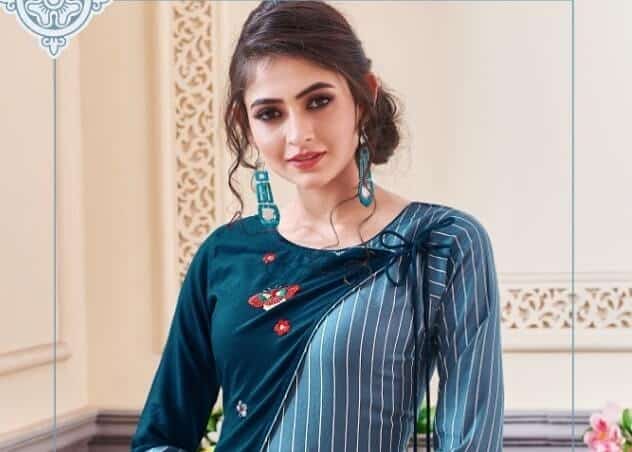 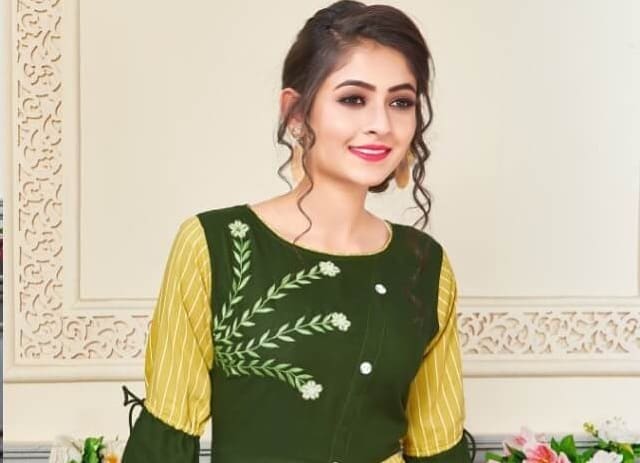 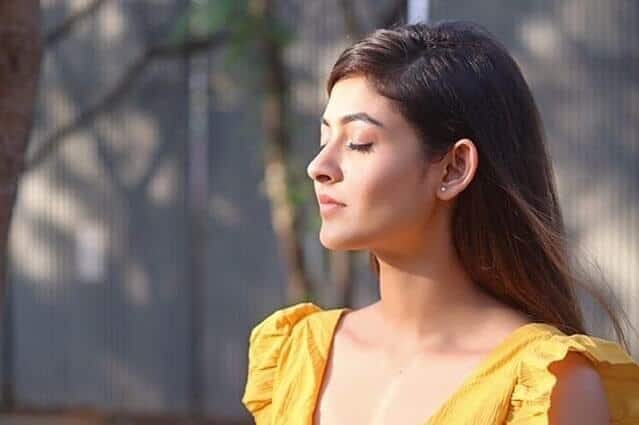 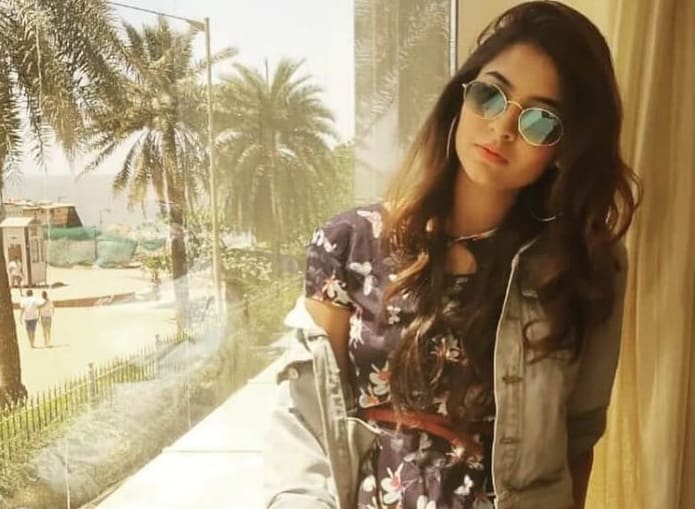