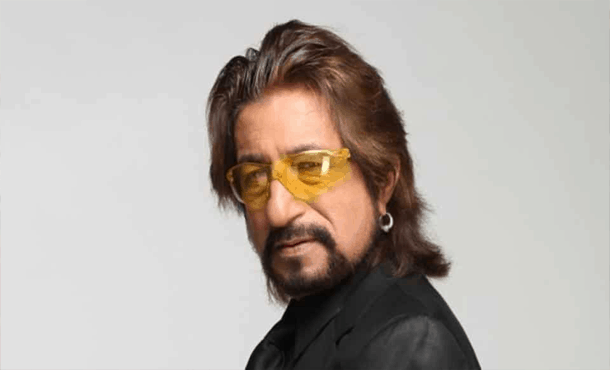 Shakti Kapoor Age 70 Years Old, He born in Delhi, India. His Father Name is a Sikander Lal Kapoor, Tailor and His Mother Name Not Known. He has two brothers names, Parvin and Rummy Kapoor and a sister name is Renu Kapoor. He studied in Kirori Mal College to completed Bachelor of Commerce. Shakti Kapoor is married to Shivangi Kolhapure. The couple blessed with two children; a son name Siddhanth Kapoor, Actor and a daughter name Shraddha Kapoor, Actress. He belongs to Hindu family and His Zodiac Sign is Virgo.