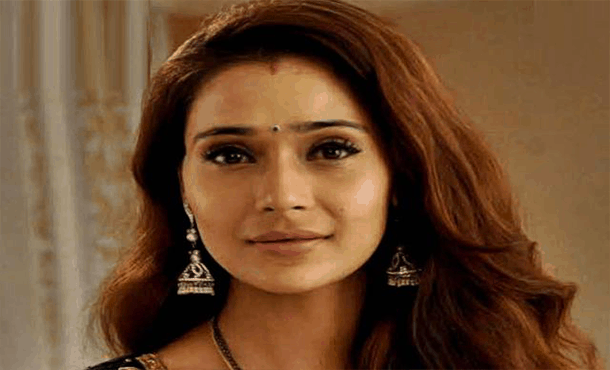 Sara Khan is an Indian Television Actress and former model. She was born on 6 August 1989 in Bhopal, Madhya Pradesh, India. Sara Khan works in Hindi Television Industry. She was made her screen debut in Star Plus TV serial Sapne Babul Ka… Bidaai (2007-2010) as Sadhana Alekh Rajvansh.

Sara Khan was born on August 1989 in Bhopal, Madhya Pradesh, India. Her Father Named not known, worked as Doctor and her mother Seema Khan, a businesswomen. She has three younger sisters named Alisha Khan, Aliya Khan and Arya Khan. Sara Khan was married to Ali Merchant in 2010 and divorced in 2011. She is Muslim by Religion and her nationality Indian & Star Sign Leo. Let’s Read Sanjeeda Sheikh Biography.