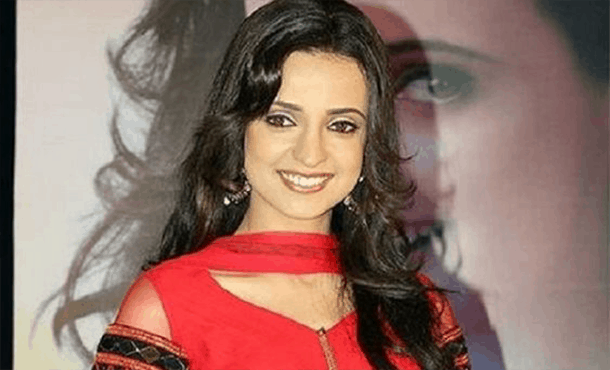 Sanaya Irani is an Indian Television Actress, Model and Dancer. She was born on 17 September 1983 in Mumbai, Maharashtra, India. Sanaya Irani works in SAB TV, Imagine TV, STAR One TV, Star Plus, Life OK TV Channel and a Hindi Movies. Sanaya Irani was made her screen debut in SAB TV Serial Left Right Left (2007) as Cadet Sameera Shroff. She also worked in a Hindi Film Fanaa in 2006 as Mehbooba. Sanaya Irani most popular role as Gunjan Bhushan in STAR One Series Miley Jab Hum Tum (2008).