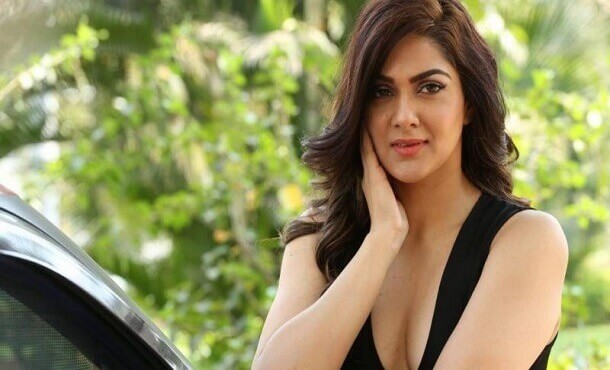 Sakshi Choudhary is an Indian actress and model. She was born on 18 November 1991 In Dehradun, Uttarakhand. She is an Indian model, film actress. Along with She was the winner of the Gladrags Mega Model Contest 2011. She began her film acting career in 2013 with a Telugu Film Potugadu, she played the lead role as Mumtaz.

Sakshi Chaudhary mainly appeared in Telugu, Tamil and Hindi Movies. She was last seen in 2016 a Tamil Movie Aayirathil Iruvar. she now appearing a Hindi Movie Hera Pheri 3, which film is scheduled to release in 2017. Now she is all set to enter into Bollywood with the forthcoming movie International Hera Pheri opposite John Abraham. 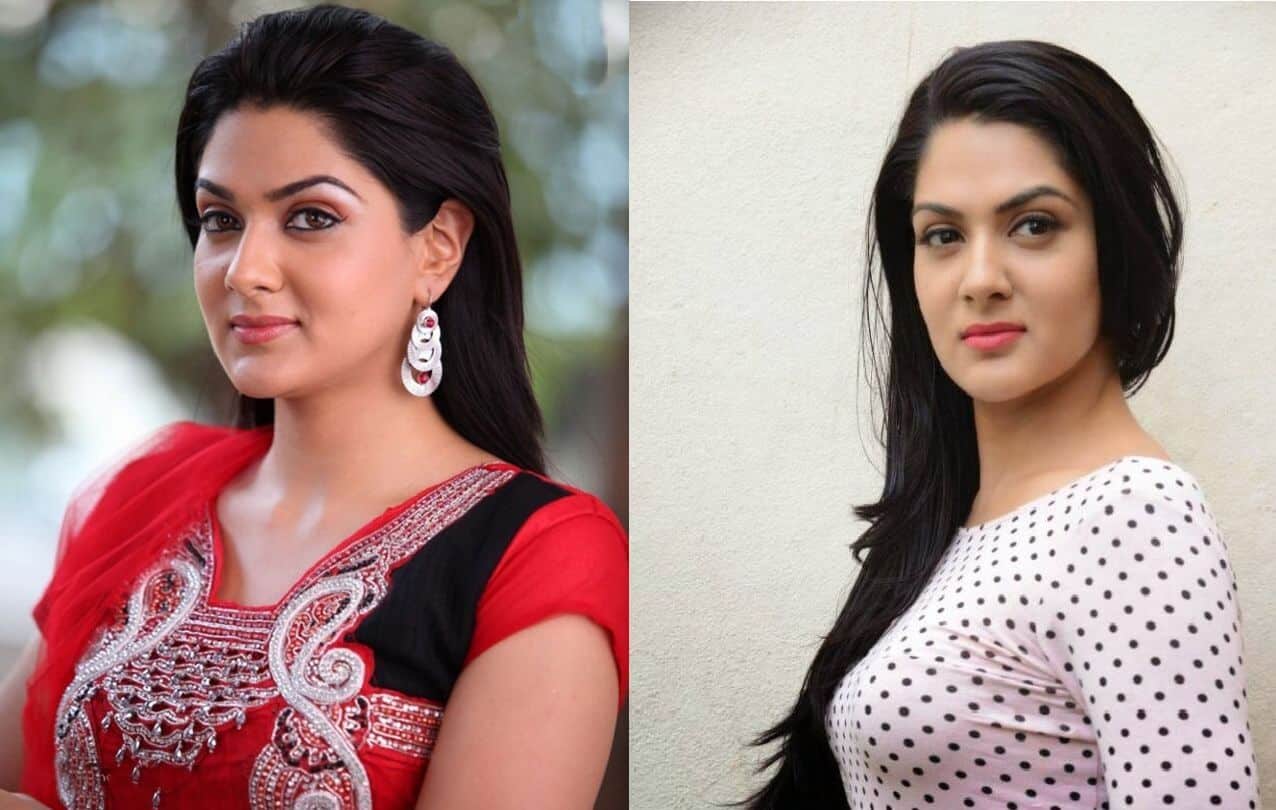 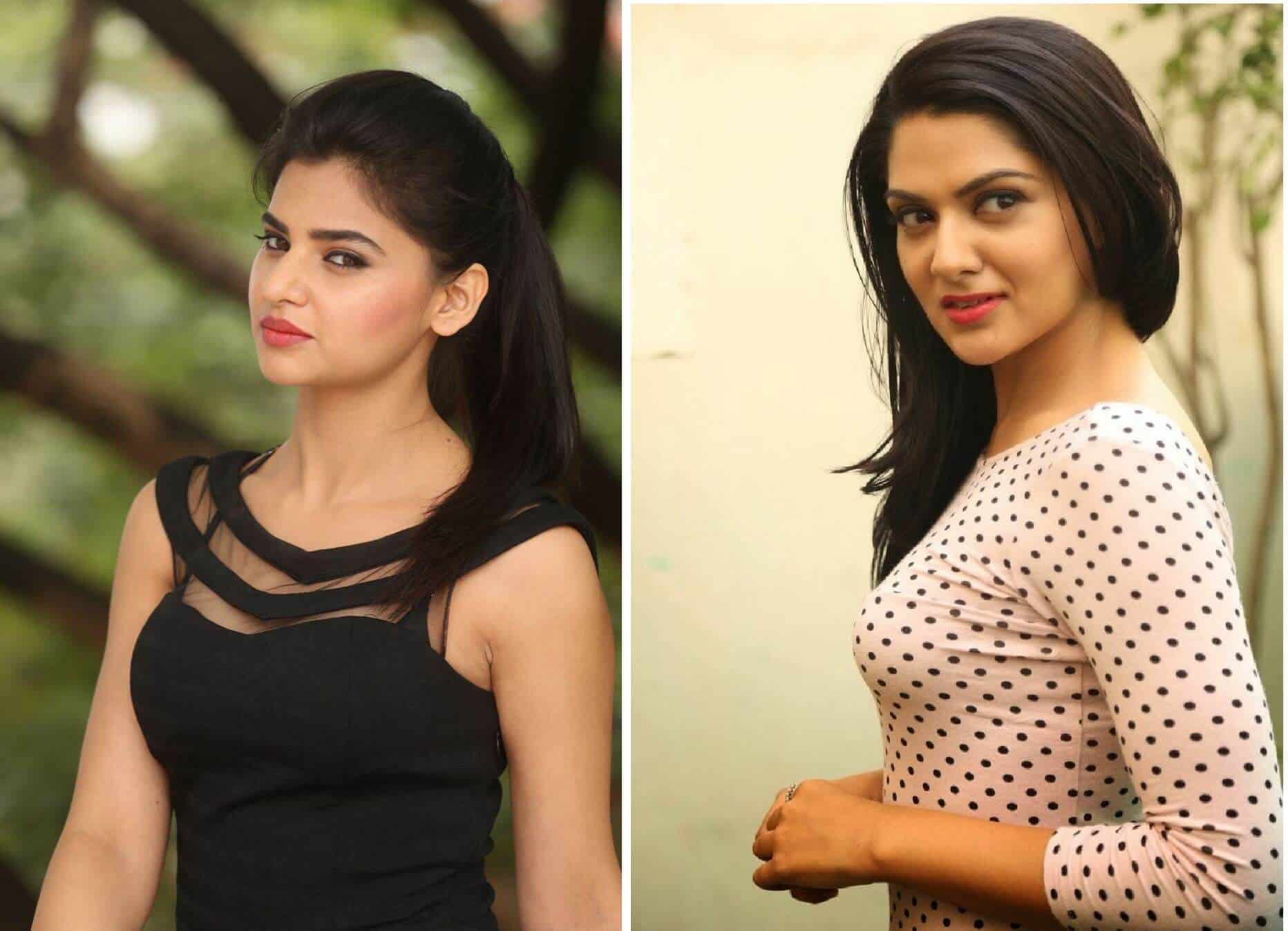 1. The actress has excellent acting qualities and has possessed charming figures.

2. She is well known to her fans as her hot and glamorous appearance in the films.

3. She gave an audition for playing the lead role in the Telugu movie Potugadu and she was selected for the role.

4. Her extraordinary performances also appreciated by the cinema critics as well as fans.

5. Her family and near friends are eagerly waiting for the day when she will marry to her liking man. 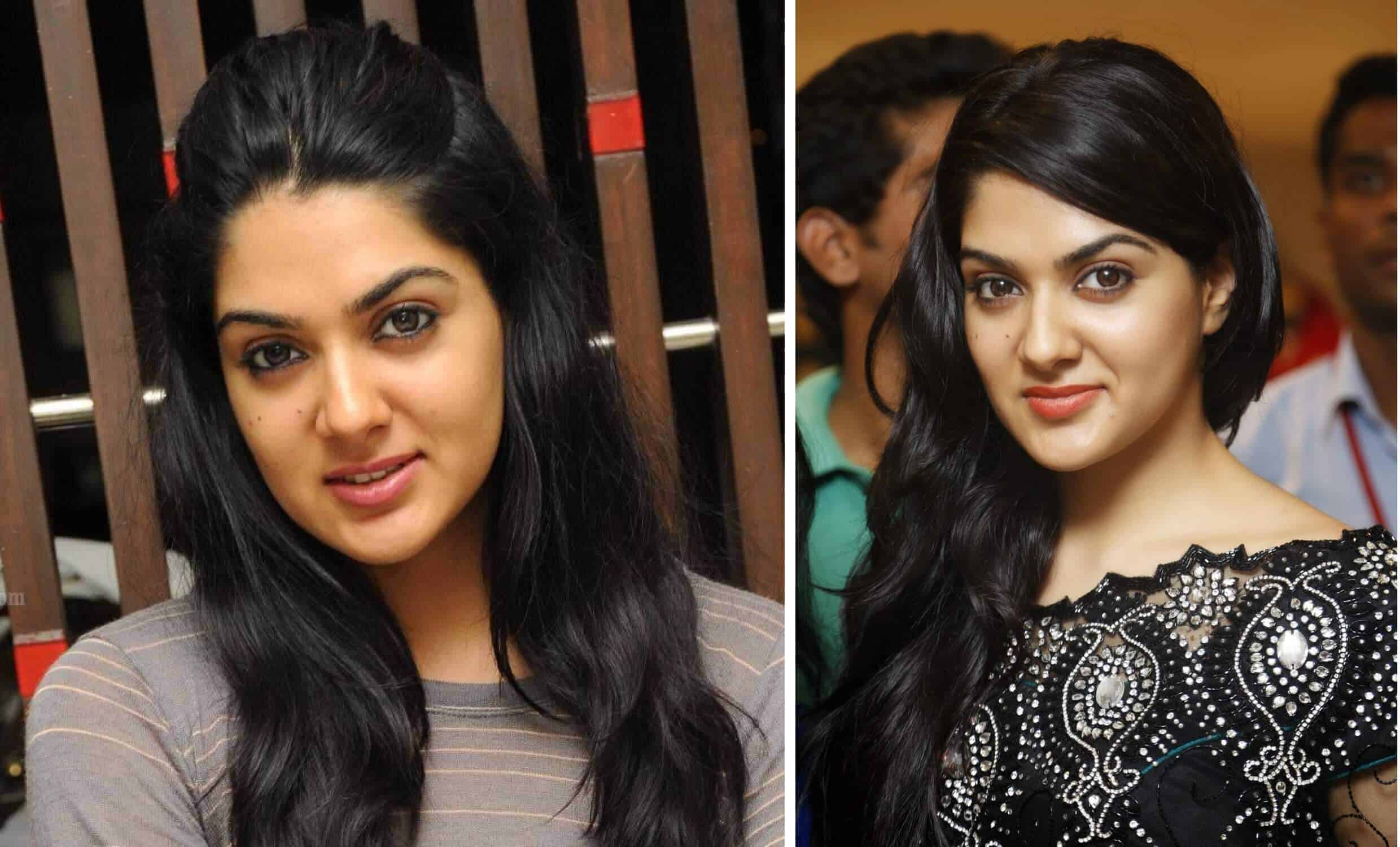