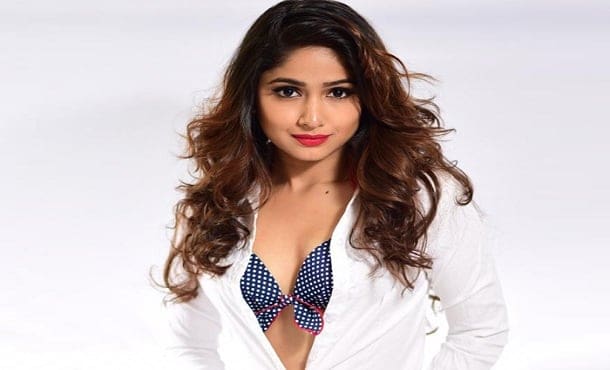 She made her debut Marathi film ‘Ranangan’ in 2018 and ‘Manchukurisevelalo’ in 2018. Pranali Ghoghare has participated in several stage competition during her school and college days. She has worked in many films in several languages like Hindi, Marathi, and Telugu. Pranali Ghoghare is looking so pretty, stylish, talented and most popular Indian Actress.