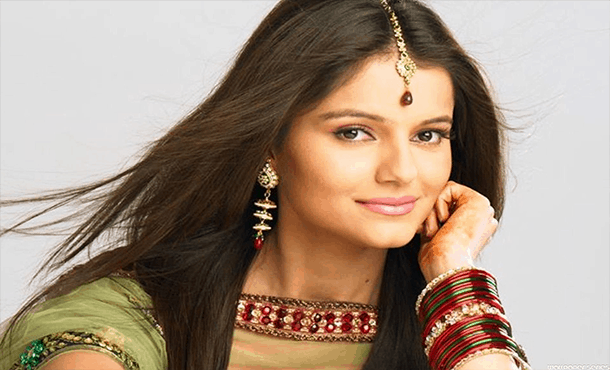 Rubina Dilaik was born in Shimla, Himachal Pradesh, India in 1987. Her Father Gopal Dilaik and her mother Shakuntala Dilaik. She has two sisters named Rohini and Naina. Rubina Dilaik completed her schooling from St. Bede’s College, Shimla and Shimla Public School, Shimla. She is unmarried. Rubina Dilaik had affairs with Actor Avinash Sachdev and Abhinav Shukla. She is Hindu by Religion and her Nationality Indian & Star Sign Virgo. Let’s Read Roopal Tyagi Biography.