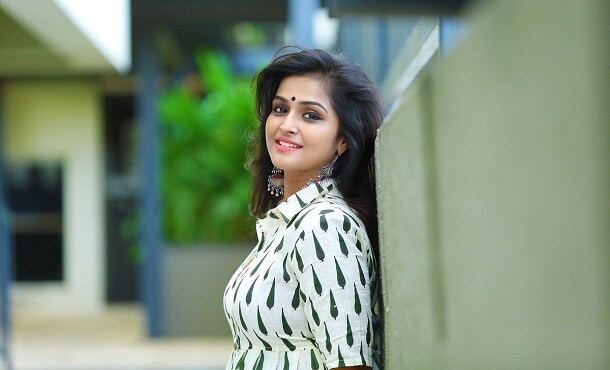 Remya Nambeesan is an Indian Film Actress, Playback Singer, TV Presenter, and Dancer. She was born on 24 March 1986 in Chottanikkara, Kerala, India. Remya Nambeesan mainly works in Malayalam and Tamil Movies and till now she worked more than 50 movies and has sung over 20 songs. She started her acting career as a child artist with Malayalam film ‘Sayahnam’ (2000) and Her Tamil Debut film ‘Oru Naal Oru Kanavu’. 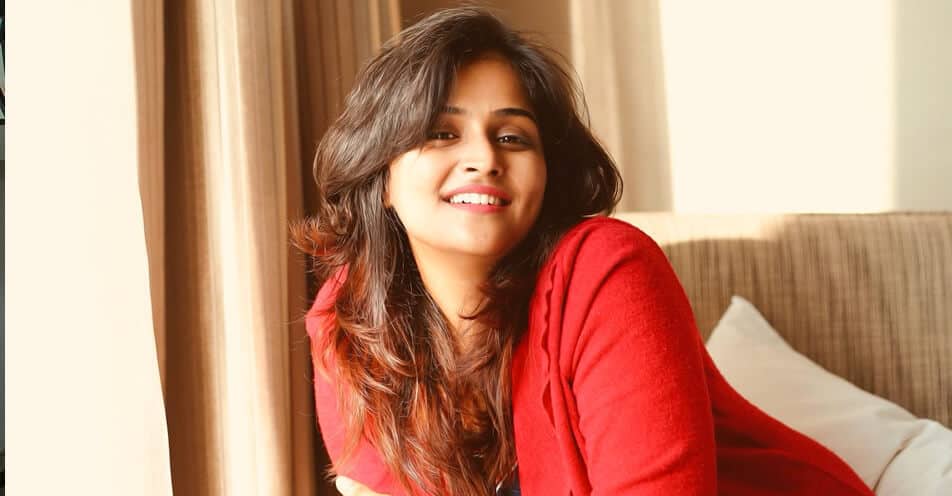 Remya Nambeesan Age 32 Years Old, She born in Kochi, Kerala, India. Her Father Name Subrahmaniam Unni, Former Theatre Artiste and Her Mother Name Jayasree. He has one brother named Rahul Subrahmaniam, Music Director & Playback Singer. She did her schooling at Mahatma Gandhi Public School and She received Bachelor’s Degree in Communicative English from St. Teresa’s College. Remya Nambeesan is Unmarried and She not dating anyone. She Belongs to Hindu religion and Her Zodiac Sign is Capricorn.