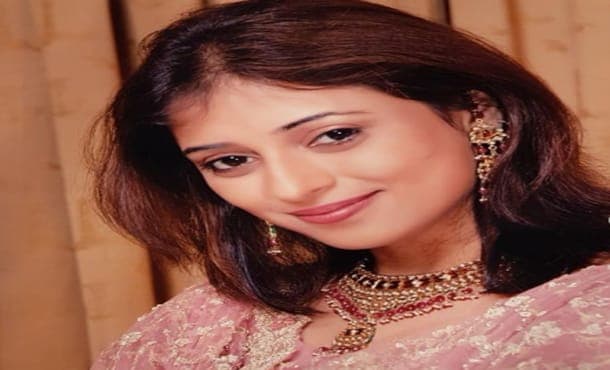 Reena Kapoor is an Indian Actress as well as Model She was born on 17 March in Delhi, India. She mainly works for Indian Hindi Television Series and movies. She started her acting career with film ‘Hero Hindustani’ in 1998 as the role of Uzma and her first Television serial ‘Kise Apna Kahein’ in 2003. This article will focus on the Reena Kapoor Biography that includes her age, family, lifestyle, movies, affairs, body measurement, favorite things, etc.

Reena rose to fame for her role as ‘Rani Mittal’ from the Television serial ‘Woh Rehne Waali Mehlon Ki’ in 2005 till 2011. She earned Kalakar Award and Milestone Award for Best Tv Actress.

Reena Kapoor Father Name, Mother Name and Siblings Names are not available on the Internet. Reena is married to Karan Nijher on 14 February 2005 who works as a software engineer. She belongs to an Indian Hindu family and her zodiac sign is Pisces. 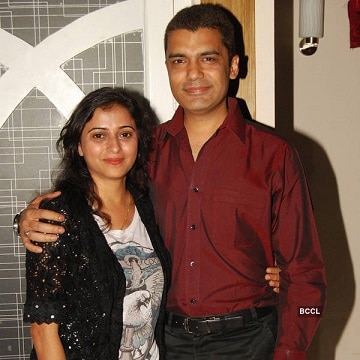